Before 1939, the area now known at Garden Place was part of a ridge – a hill known to Maaori as Te Koopuu Mania o Kirikiriroa (The Smooth Belly of the Long Pebbly Shore). Two established paa, Kirikiriroa and Te Rapa, were not far away and the northern part of the hill was used to grow vegetables and other useful plants. The lower part of the hill was swampy and used for cultivating taro. At the peak of the ridge there was a tuuaahu (ceremonial altar), Te Ahurewa. There were also several puna (water springs) on the hill.

Christian missionaries began arriving into the area in the 1830s. The Europeans brought new crops and different ways of planting and harvesting. Crops were transported by canoe on the Waikato River and trade was flourishing until the Waikato War arrived in 1863. Soldiers from the Waikato Militia were given land to farm on and around the hill. More colonists arrived, with the settlement of Hamilton now growing steadily. One of the first houses on the hill belonged to Borough Councillor Joseph Frear. At the turn of the 20th Century the business district was growing, and Garden Place was becoming closer to the heart of the commercial centre. It was widely considered waste land, as aside from Hamilton West School and a few houses, it was largely  occupied by plants and trees. The Hamilton Beautifying Society was formed, and began to tidy up the hill. A rose covered pergola was built and became a popular gathering place for the community. 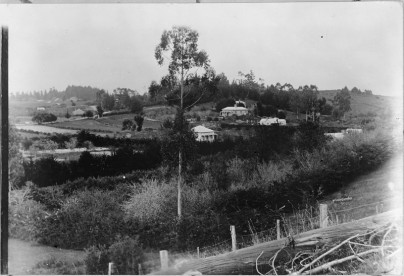 The Borough Engineer, Rupert Worley, proposed removing the hill in 1924, to assist with development of the city and to meet the ever increasing demand for car parking.

In 1931, Anglesea Street was levelled and a cutting was created through the hill to connect it through to Ward Street. The earth from the cutting was transported to Maeroa to create an embankment. This began a public and political battle over whether the rest of the hill should be removed. By 1936 an Empowering Act was passed by Parliament to give Hamilton Borough Council permission to buy the land that would be affected by the removal of the hill and houses on the hill were relocated in 1938/39. The remaining earth from the hill was deposited around the city including at Lake Rotoroa, Rugby Park and used for the construction of a railway station at Frankton. 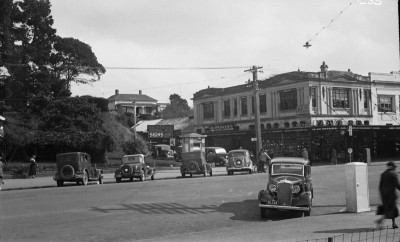 The outside areas of Garden Place were divided into 11 sections, while the central area was set aside as car parking for 150 cars. Many of the original buildings can still be seen today, although the shops and businesses within them have changed. The carpark was removed in 1967 and the central area grassed over. The hill had been considered a suitable place for an astronomical observatory, and the Hamilton Astronomical Society fundraised for a sundial to commemorate the coronation of King Edward VIII. Through the removal of the hill, and the King abdicating, there was little interest to install the sundial until 1957 when it was installed in Garden Place. An ornamental fountain was installed in the early 1970s, where it remained until 2008. 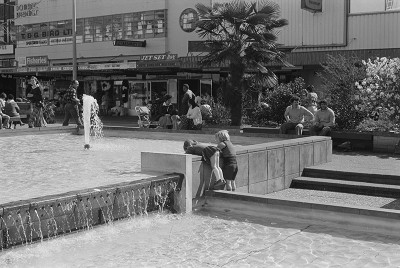 Garden Place is the hub of the central business district; a meeting place, a place for events and activities; demonstrations, holiday programmes, busking and a pedestrian access way to the river and city. 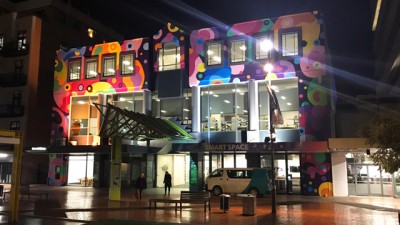 Garden Place is a living space – it will keep changing with our needs and trends – it’s our place – it’s your place.

Explore a range of images of Garden Place through the years in our Heritage Collections online. 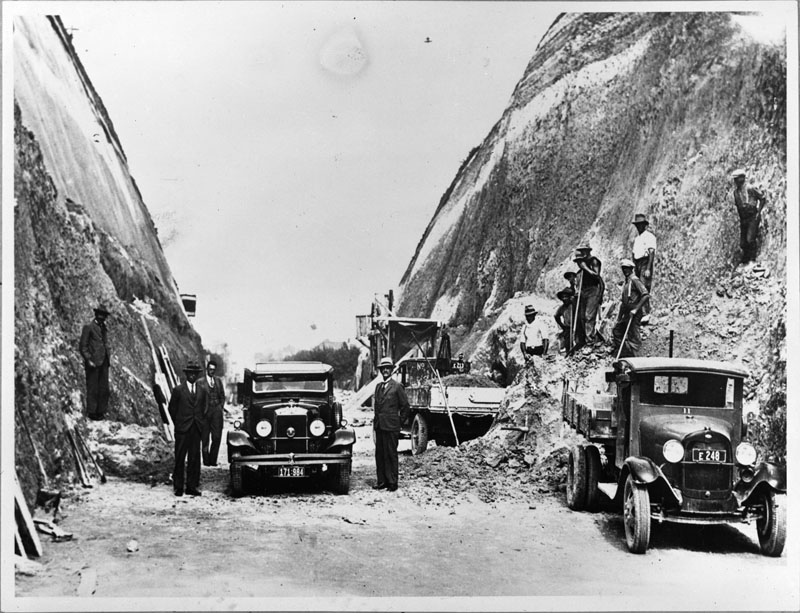 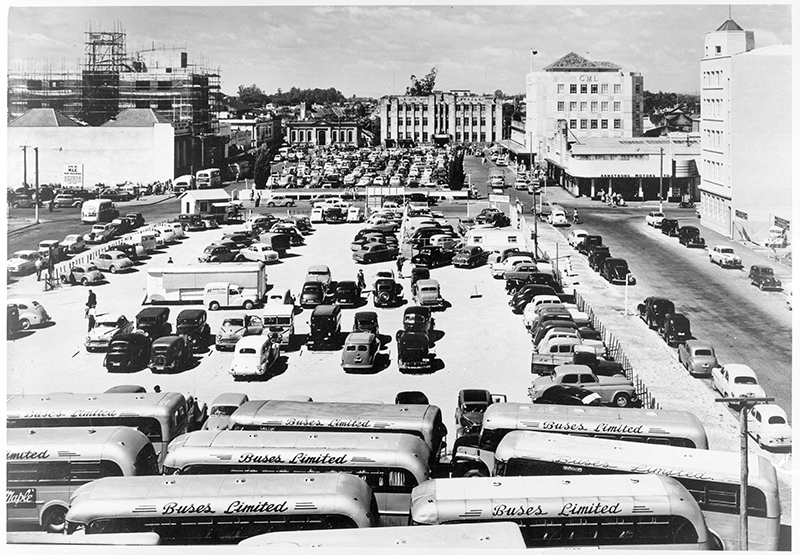 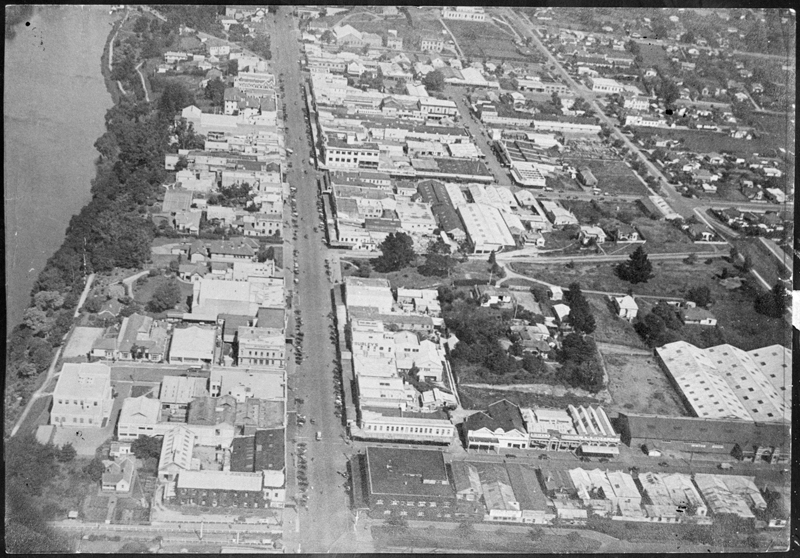